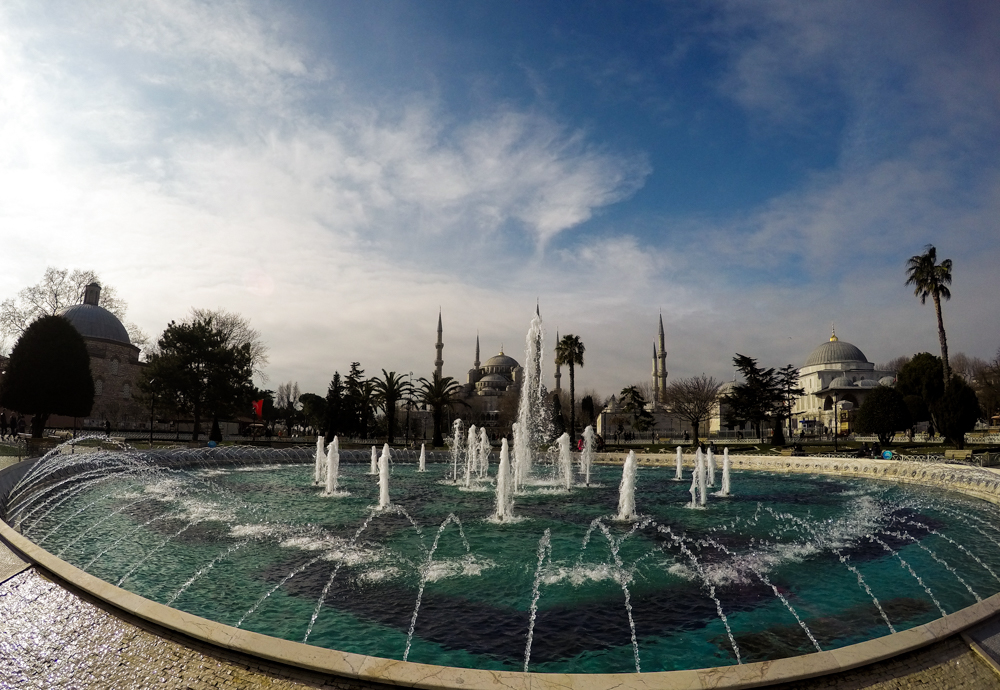 Home ENGLISH ARTICLES Why I loved my trip to Istanbul?

I’ve just returned few days ago from Turkey. It was my first visit in the city and I can totally say that I loved my trip to Istanbul!

In just 5 days I could feel the pulse of the city, especially as I stayed next to Istiklal Street, the most famous area for shopping and nightlife. To get to know the city even better, I’ve walked about 80 km during the whole trip, and yes, I had muscle pains, but this is how my trips are going on: I usually walk a lot.

I didn’t expect the city to be so big and modern. I would imagine something more like Marrakesh, but my expectations were wrong. Istanbul is well developed, the infrastructure is great and there are plenty of things to do and see.

I had so many things to visit there and I didn’t have time to get bored. Here are my recommendations for you on what to visit in Istanbul:

It’s built has been completed in 1478 and it became a museum in 1924. Beautifully located between the Sea of Marmara, Boshorus and the Golden Horn, the Palace was for nearly 4oo years the official residency of the Ottoman sultans. It was the first museum of the Republic of Turkey and at the moment, it reveals an incredible collection of wealth: amazing tile, wooden sculpture and stained glass.

The Palace has 4 courtyards, each one with different architectural divisions. You should know that you will be spending there at least half a day for its visit. 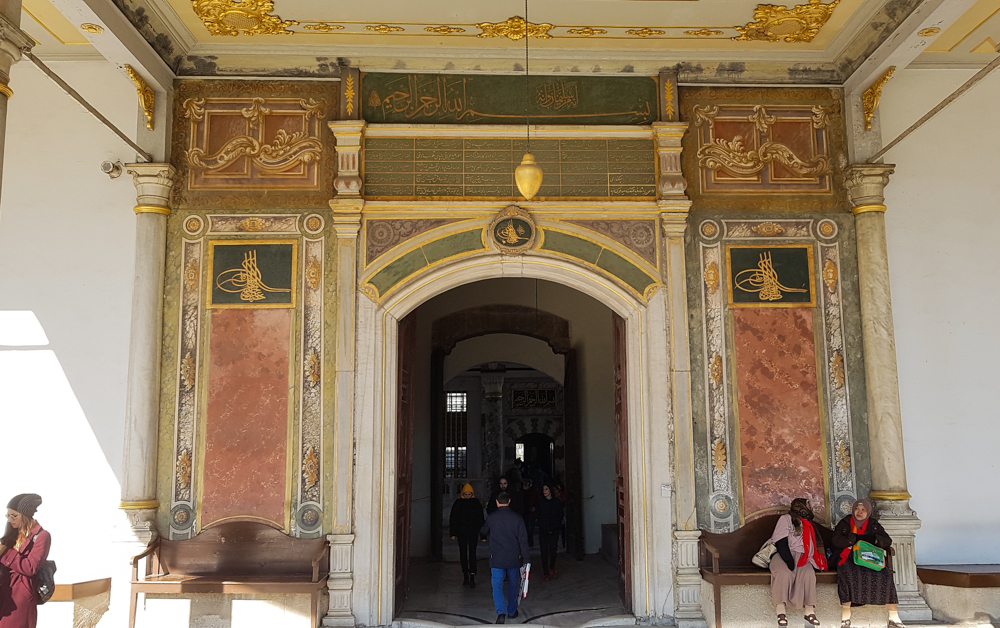 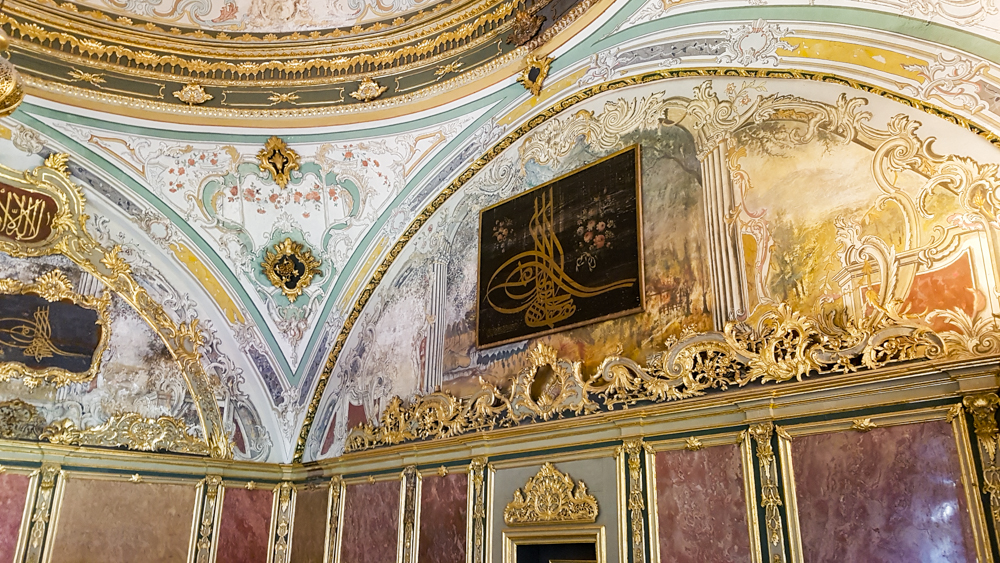 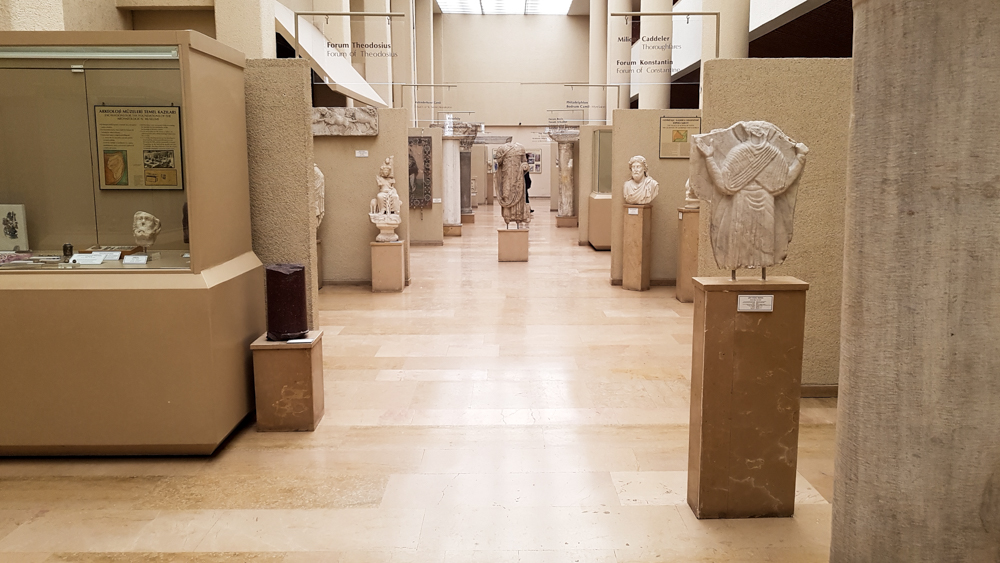 Even if it’s not an impressive building, the Galata Tower offers you the most beautiful view if you go up at the 7th floor. From here, you will have the full view of Istanbul, and not only that. There are also some restaurants where you can have the most romantic lunch…or diner, as you prefer. 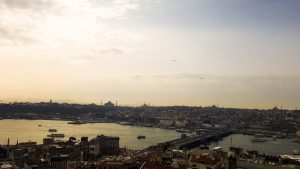 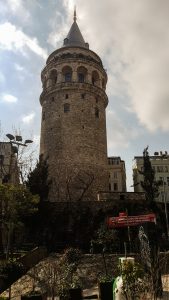 Without introduction, this is the most famous attraction in Istanbul. First an Orthodox Church, then an imperial mosque and now a museum, Hagia Sophia is a piece of art. This building is definitely a symbol for two different religions and continue to inspire people to its day.

Built nearly 1500 years ago, Hagia Sophia it remains a mystery for its survival for so many people and you can’t say you have visited Istanbul, without seeing this beauty. 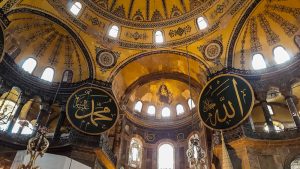 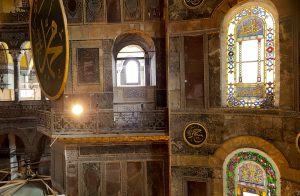 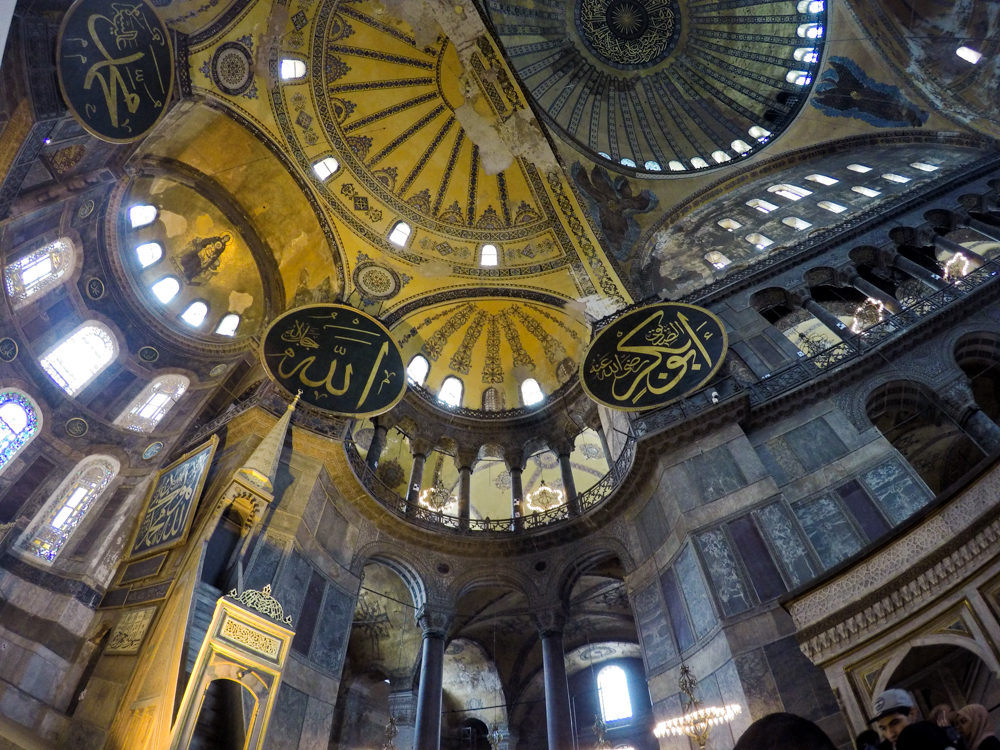 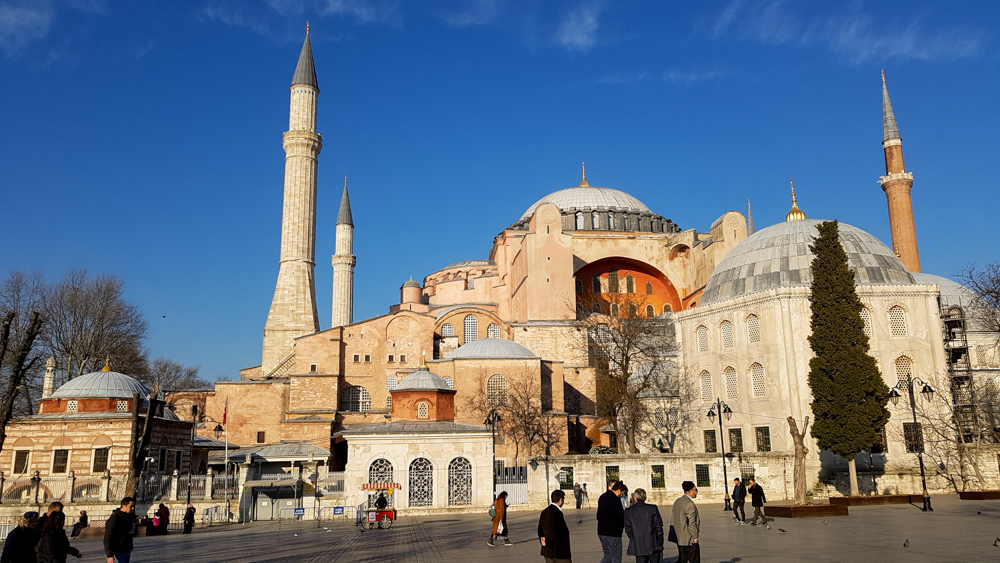 The subterranean cistern consisting of 336 columns of 8 meters high was built between 3rd and 4th centuries as a commercial, legal and artistic center. This is the largest cistern to provide water for Topkapı Palace.

The biggest attractions of the cistern are the two heads of Medusa. The reason of having one upside down ad another one sideways is unknown. Maybe that was the just proper way to support the columns. 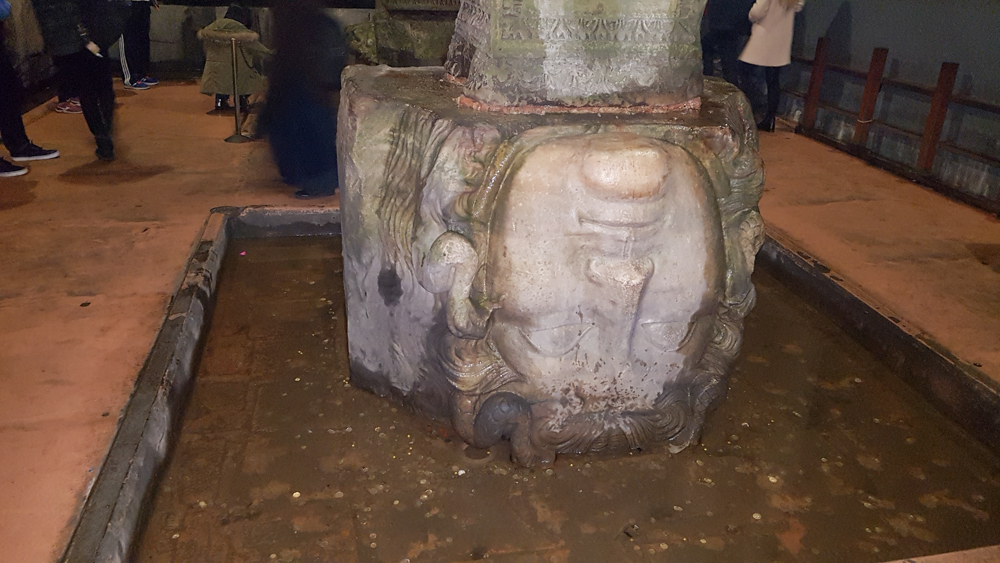 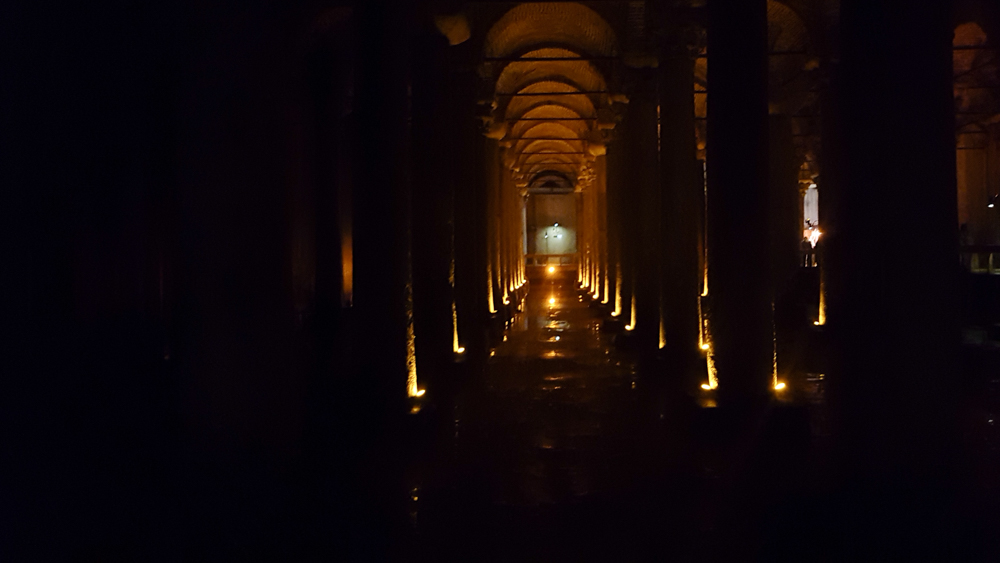 The entrance is free outside the prayer hours. Women are required to wear a head covering and a canvas if they are not properly dressed.

Unfortunately, the mosque is under renovation and it cant be visited until 15th of May. The access is allowed only in the courtyard. 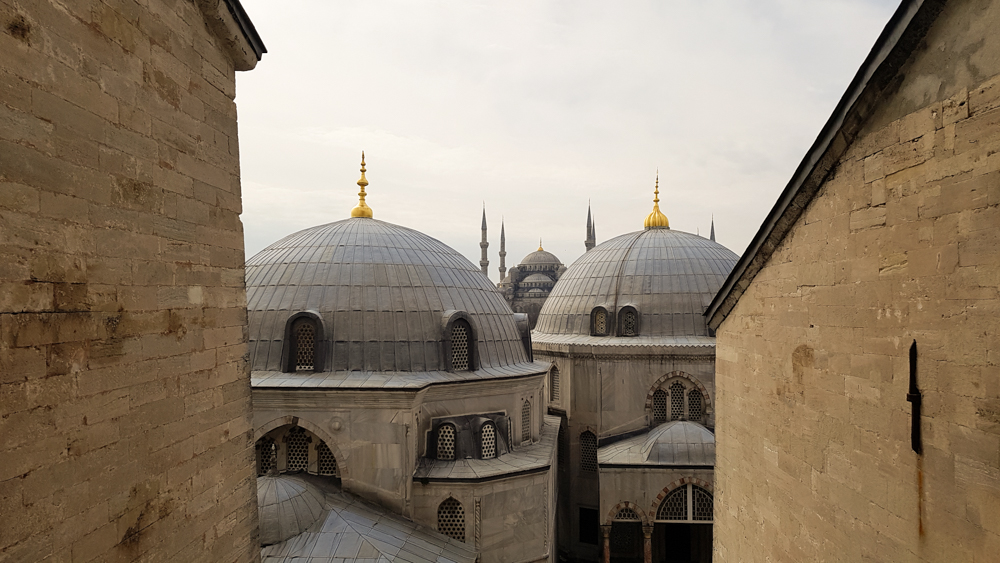 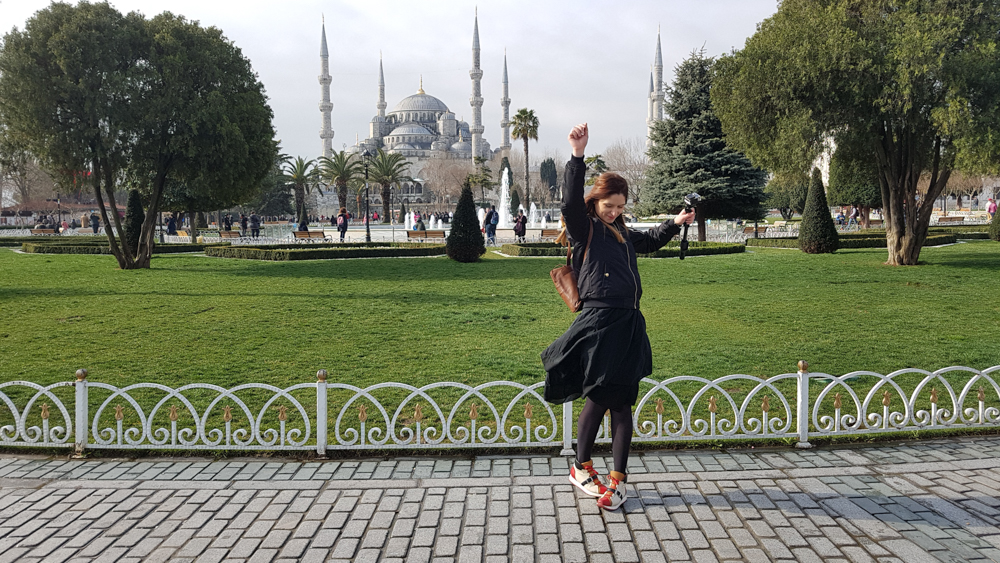 Located to Sultanhamet Square, at the Mosaic Museum you can see one of the oldest mosaics, from the Byzantine period. 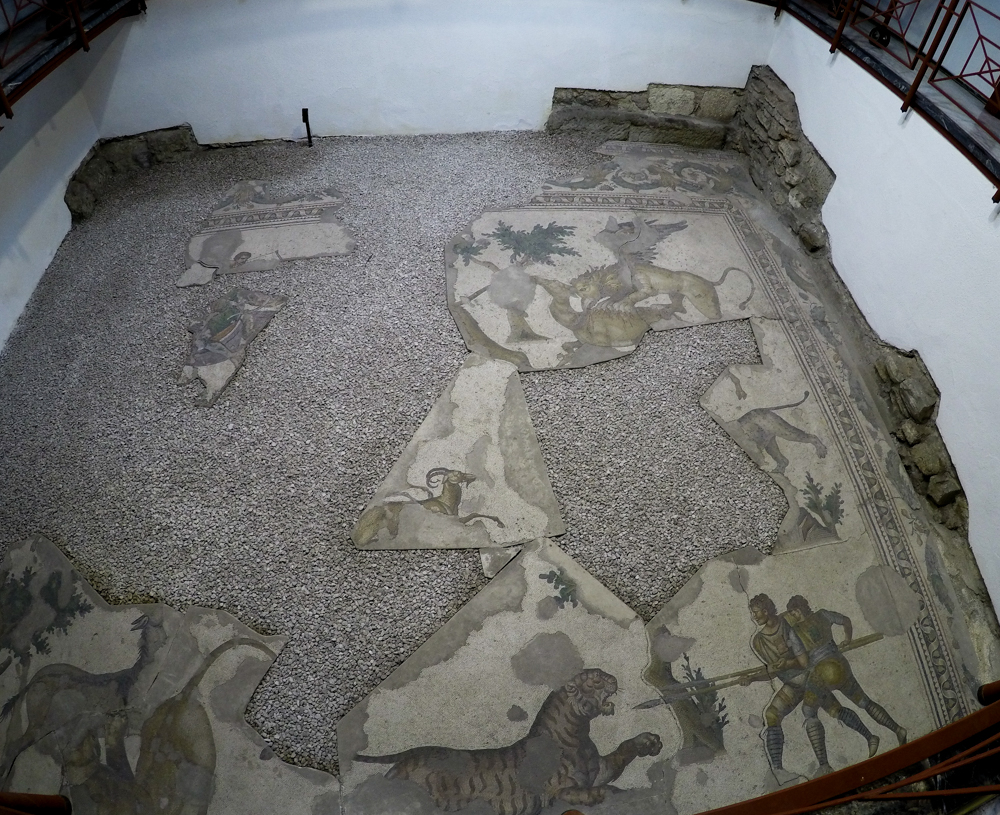 Next to the Blue Mosque, the old Hippodrome is today a big square with few obelisks and statues. Called as Sultanahmet Square, this is the most popular meeting place in Istanbul.

The Science and Technology Museum

Located in the beautiful Gülhane Park, this museum has few of the most important instruments of Muslim scholars. Here you can also admire also, the miniatures of some big attractions of Muslim. 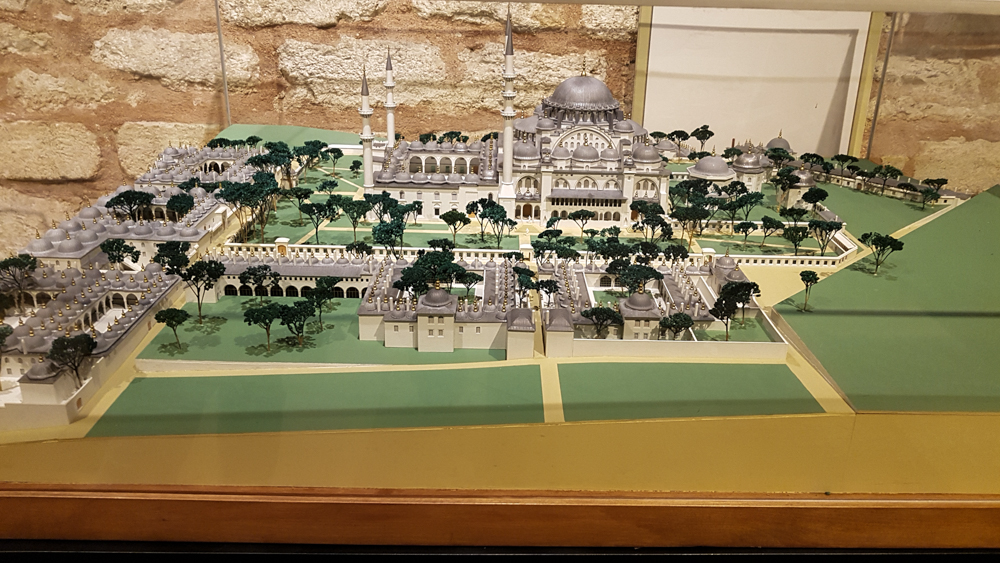 So beautiful! I enjoyed being there and it felt so relaxing to just sit on the floor and admire the amazing interior design. The actual feeling of being without shoes in a mosque is so comfortable.

Built on the order of Süleyman the Magnificent, this is the second largest mosque in the city.  The prayer hall is covered by a 53 meters high dome supported by 4 strong poles. It is lightly lit by the stained glass of 138 windows.

Behind the mosque there are the tombs of Sultan Suleiman and his wife. 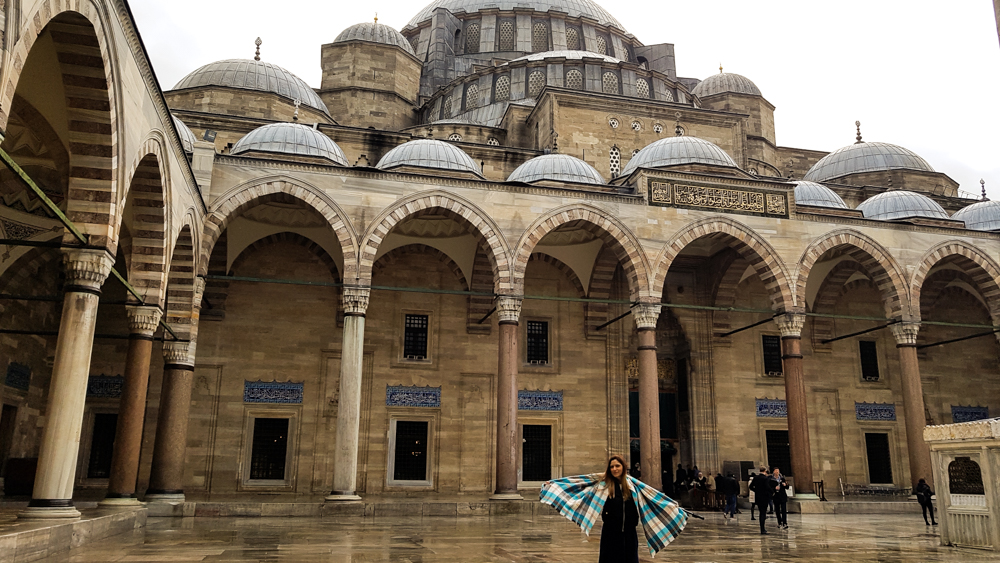 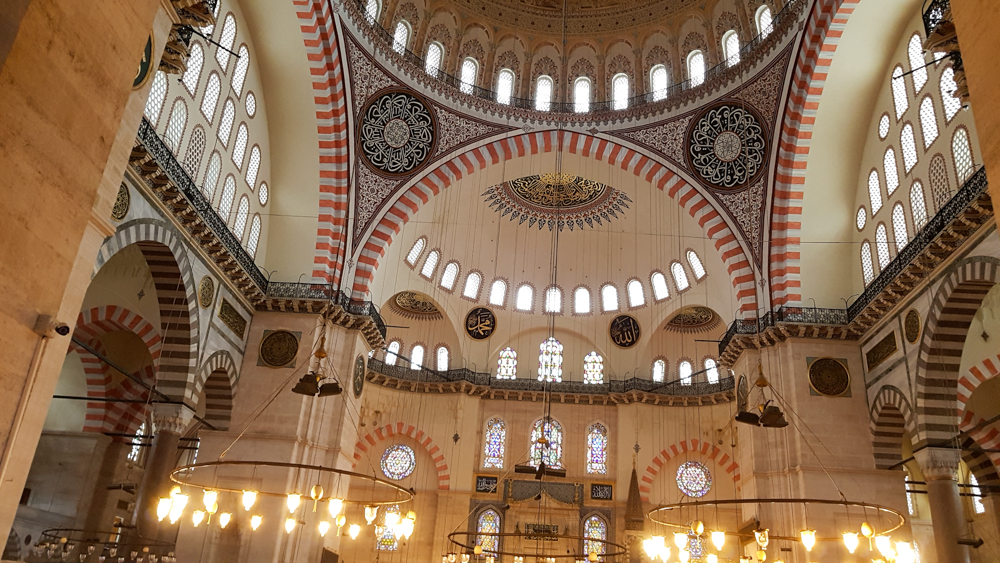 I loved Istanbul for so many reasons and I would recommend you to visit it as you will get excited about its attractions. There you can see unique mosques, you can eat an amazing food and get to know more of the Muslim culture and religion. Being situated near the Bosphor it’s even better, as I love to be close to the water.

So, when are you planning to visit to Istanbul?