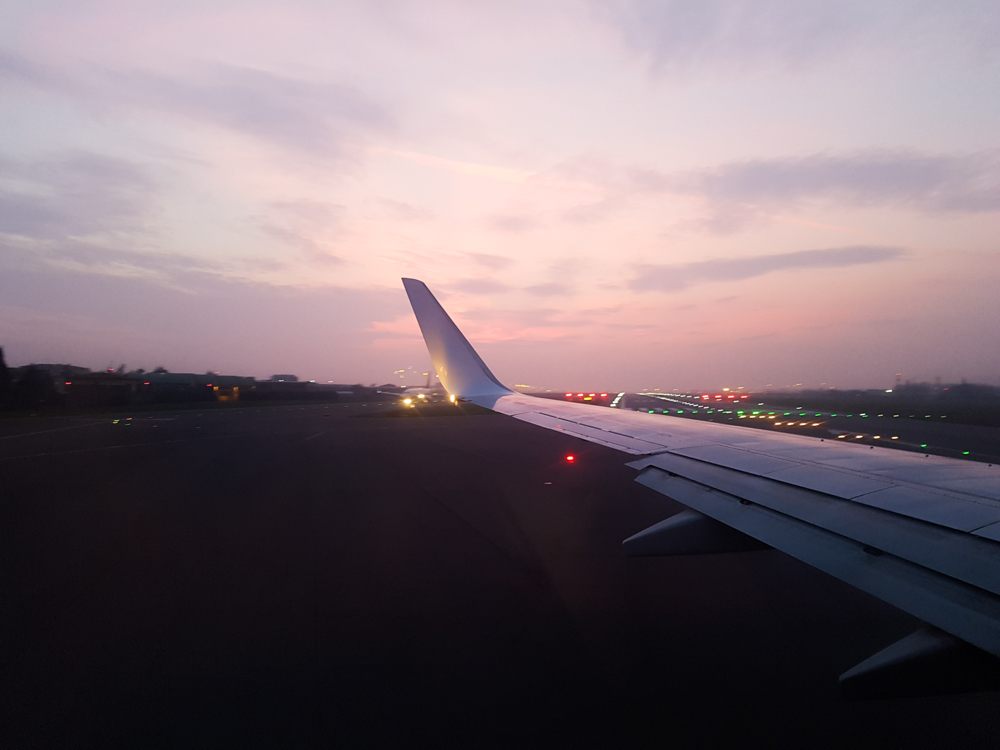 Home ENGLISH ARTICLES What happens when your flight is cancelled?

What happens when your flight is cancelled?

Normally, you would say…well, the company has to offer me compensation or find me an alternative travel arrangement.

It’s not very pleasant when you loose a flight, but, I agree that this would be the best option. In a way or another, you will get back to your final destination.

All good when it ends well…but that’s only the case when the reason of the flight being cancelled or delayed is under the airlines control.

It is not applicable for extraordinary circumstances such as: extreme weather, a strike, a natural disaster: earthquakes, a volcanic eruption and so on.

Why I’m writing this article?

Because I want you to know in which cases you can benefit of a refund or not.

As almost any traveler, I have my own story about a cancelled flight (thank God it’s just one so far).

I had my flight cancelled and I still had to pay from my own pocket to get back home.

I was in Bari, I was supposed to return to Bucharest. My flight was leaving at 2 PM, but I arrived at the airport earlier at 11 AM. There is where I found out that my flight was cancelled. No previous notification on email or whatsoever.

Many flights were cancelled that day because of a strike of the air traffic controllers. As an alternative, they’ve asked if I wanted to take another flight that would leave at 12:30 PM, but to another city: Timisoara. I’ve said yes, as I taught it could be easier to find a new route in my own country. 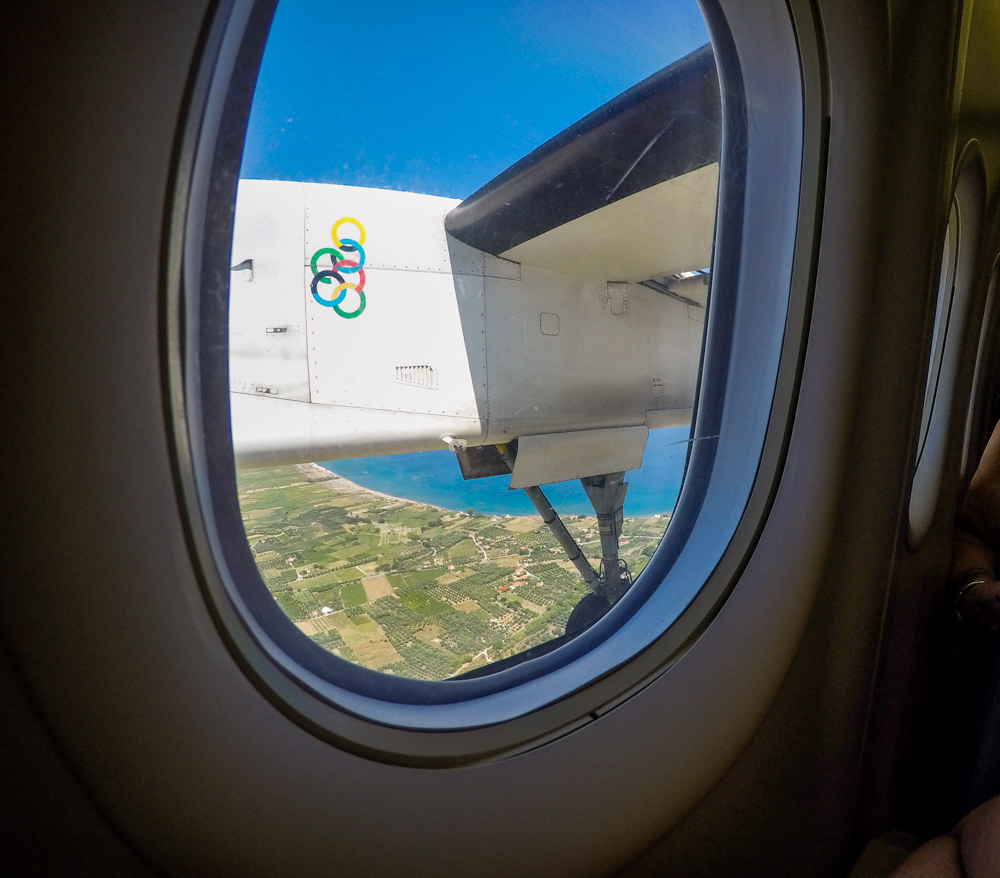 I know that the company offered me an alternative for my cancelled flight, but I ended up to a different city, 500 km away from Bucharest. Timisoara was not my final destination and the company didn’t actually care about it.

Normally, the Airline could refund you the extra payments, if they want to. Wizz Air didn’t do it. So, I’ve arrived to Timisoara and I’ve spend more then 6 hours on the airport until my domestic flight was available. Being a strike in Italy was not something that could have been controlled by the airline control. Therefore, my application of being refunded was refused.

If you want to get a refund (and of course you do), you should know when you can benefit from it. The delay and the cancellation of a flight is caused by many reasons: from the availability of the crew to mechanical problems. But you won’t get always what you expect.

Depending on the company, you can benefit from :

There are so many sites to help you out to get your refund if your flight is delayed for more then 2 hours or even cancelled: Airhelp, Skycop, Aireclaim.

I also notice that most of the airlines have on their own sites the section “What happens if my flight is cancelled?”.

No matter what, always expect the unexpected 🙂 and always have money money available. The spending on vacation is not over until you get back home.