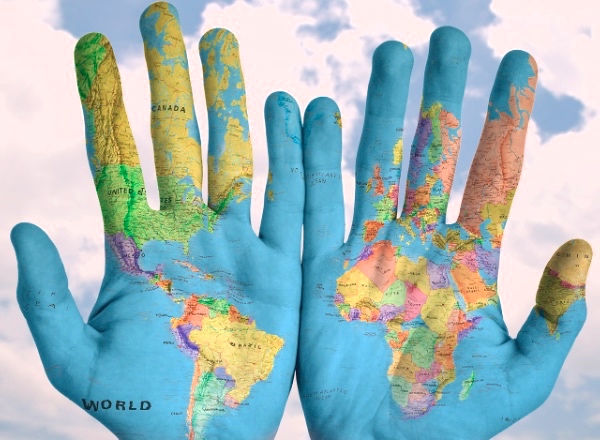 Home ENGLISH ARTICLES Diversity culture in a corporation Part I

Working for a corporation on a 9 to 5 is not always that bad. From time to time I get the chance to experience new interesting things not related to the business.

For example, few weeks ago I attended to a presentation about culture diversity into our company. Some of our colleagues from other countries were invited to share with us few things about their own culture.

This is how I discovered new stuff about: Italy, India, Netherlands, Hong Kong and Tatar’s culture. So, in this article I would like to share it with you. I hope you find it interesting: 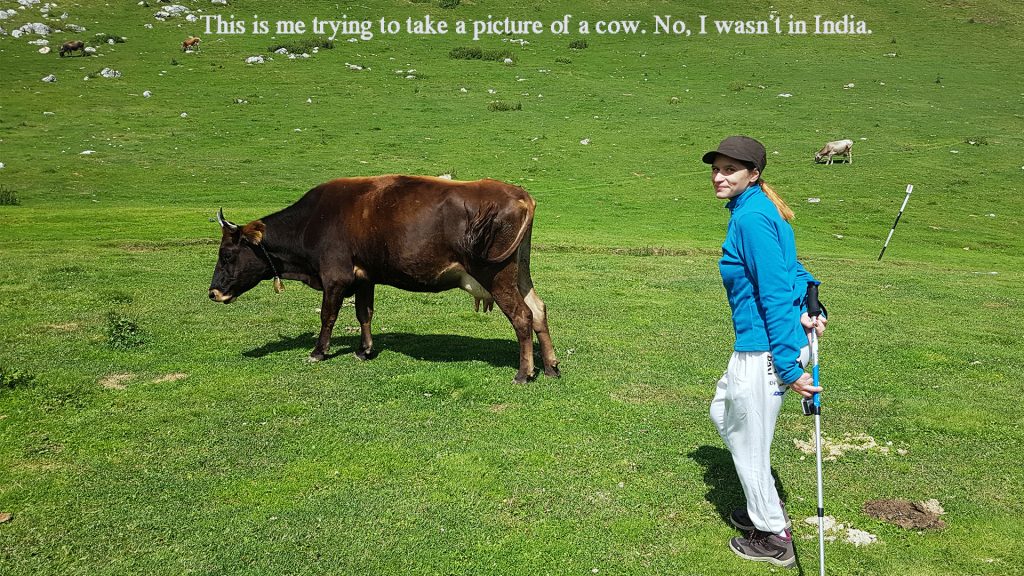 Meaning: self-possessions are always undetermined and other’s possessions seem to be more valuable

Aa bael mujhe mar = inviting the bull to hit you

Meaning: to get yourself into trouble, normally used to describe an act of stupidity

10 Things to know about Italy’s culture

Although, if you plan on visiting Italy soon, here are some expressions that you will still hear everywhere:

Tutto bene! = everything is alright

10 Things to know about Netherlands

Meaning: you have bad luck

Meaning: don’t speak about the things that happened in the past