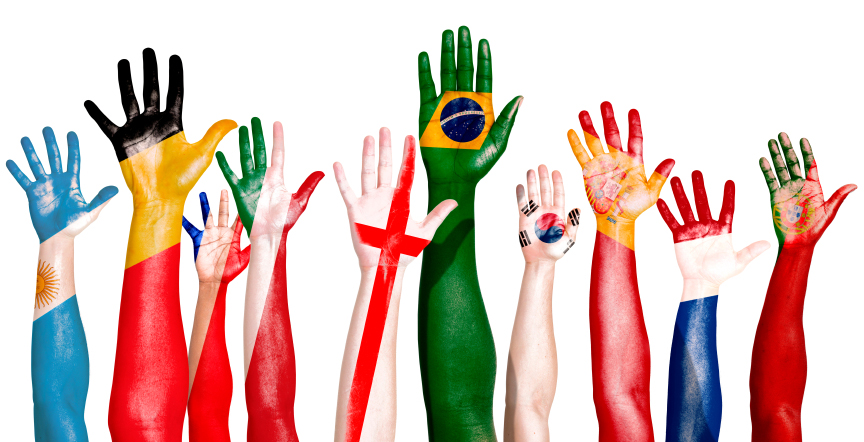 This is the Part II for Diversity culture and here you will find interesting things about Hong Kong and Tatar’s culture.

I’m not speaking about China, as Hong Kong maintains a separate political and economic system apart from China.

撞鬼 (cong gwai) means to run into a ghost, used when someone is making a scene.

10 Things to know about Tatar’s culture

ciğerimin köşesi- the corner of my liver (English)-meaning: someone who is really precious to you

I really loved to work on these articles as I had to do some research and I found out a lot of interesting things about these four cultures.

Tatar’s are in many countries, so I should choose which one to visit.