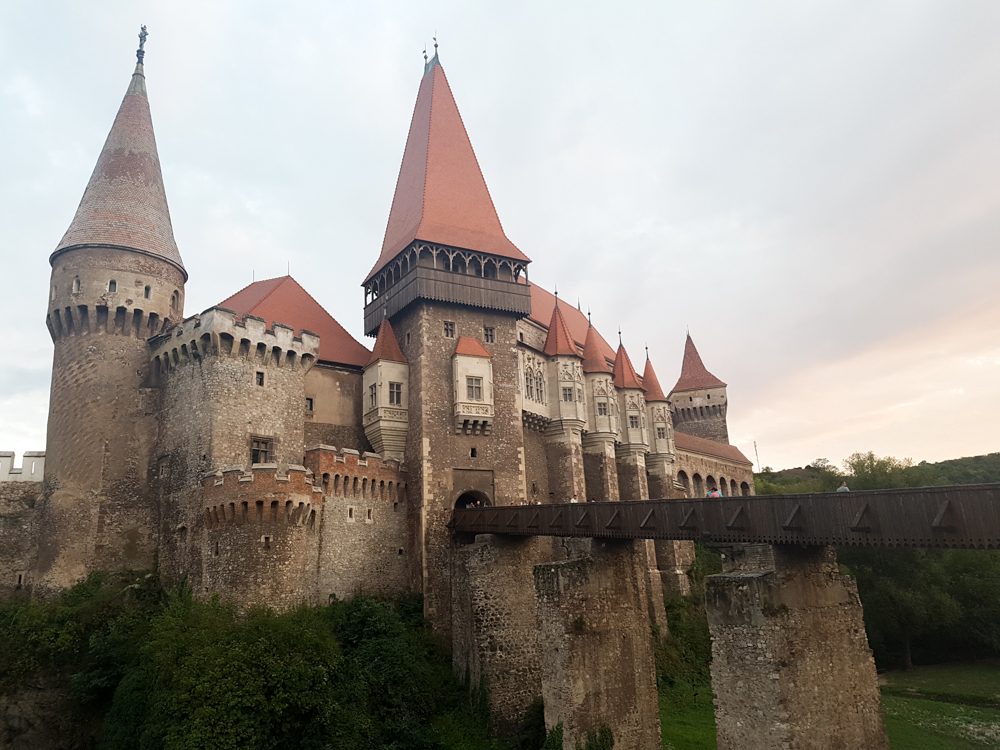 Home Travel tips Castles and Palaces to visit around the world

I’ve noticed that some of the main attractions in any country are the Castles and Palaces. The older the castle, the more people attracts. Castles and Palaces may be on your what to visit list, so I hope I can give you a hint by presenting my own. I’m sure that this list will get longer and this is exactly my purpose for my future travels.

So, these are my suggestions for Castles and Palaces to visit around the world:

In Romania, there are so many beautiful Castles and Palaces, some of them already famous, but some are still unknown by so many people. But, I will do my best to recommend you the most important ones.

The Bran Castle- this is the reason why so many foreigners come to Romania. Known also as Dracula’s Castle, it is definitely, the most famous one in the country. Situated in the heart of Romania, the medieval castle is linked to the character Dracula in the book of Bram Stoker. Don’t believe the legend though, even if Vlad Tepes (called Vlad Dracul) truly existed and Transylvania was known in the past for the belief in the ghosts and vampires.

Peles and Pelisor Castles- these are my two favorites ones in Romania. The castles are so opulent as these may be the most valuable heritage from the royal family. Peles is a master piece of German new-Renaissance architecture and its location, at the foot of Bucegi mountains, is another reason to get you to Sinaia.

Bethlen Castle from Cris, at 30 km from Sighisoara is one of the most interesting castles that I’ve ever visited. It is situated in a quiet place, but it is still a piece of art worth seeing. It is not furnished, but it looks amazing from the outside. On the inside, there are pictures of the families who lived there, hundreds years ago. In 2007, the castle has been returned to the Bethlen family who wants to restore it. Though, it is still opened to visitors, so add it to your list.

The Corvin Castle, also known as Hunyadi Castle should be on your bucket list. It’s Gothic style will impress you, for sure. And, hey, it is also said that here was imprisoned Vlad the Impaler during his exile, so this castle it’s connected with Dracula more than the Bran Castle.

The Palace of Culture in Iasi is something that you don’t want to miss if you ever get to Moldova. It has 298 rooms and 36000 m2, so this building is huge! It was closed for renovation for few years, but as far as I know it is opened again for visitors.

Even if is not part of the historical heritage of Romania, I will also add on the list the Clay Castle of the Valley of Fairies (Castelul de Lut Valea Zanelor). It is a fairy tale Castle made entirely in clay and it looks like it’s made out of gingerbread. Don’t expect too much tough, it may be overrated and you may expect more then what you see in the pictures. The inside is still just bare straw bales, nothing else. It is interesting to visit it tough, as it has a really interesting design.

Bahia Palace in Marrakesh- I love when I travel as I can explore other cultures and being in Morocco was like, exploring a different world. The Palace is impressive and it’s obviously, something I didn’t see in Europe. This is a beautiful building, decorated with marble, paintings on beech and cedar wood, stained glass windows and mosaic floors, so expect all that is beautiful.

TopikapI Palace in Istanbul– the huge museum, who served in the 15th century as the main residence of the ottoman sultans, should be on your list when you go to Istanbul. There are many yards, each one with multiple rooms where you will discover the old imperial treasure. It takes half a day to visit the whole museum, so enjoy every yard of the Palace as you don’t see that everywhere.

What is your favorite Castle in the world?

Thank you for reading 🙂